CNN reported that a man used an iPad to show a copy of his passport that he kept in an file sharing App called Dropbox. He had forgotten his passport at home, 30 minutes away, and thought he would try showing the copy that he had. Both the US and Canadian borders let him pass using that documentation, however several legal analysts suggest that this is not a recommended way of traveling, as this is not an acceptable form of documentation.

There is no substitution for the printed passport document, however this brings up an interesting idea to travel with a copy of your passport on your electronic devices in case your passport was lost during travel. 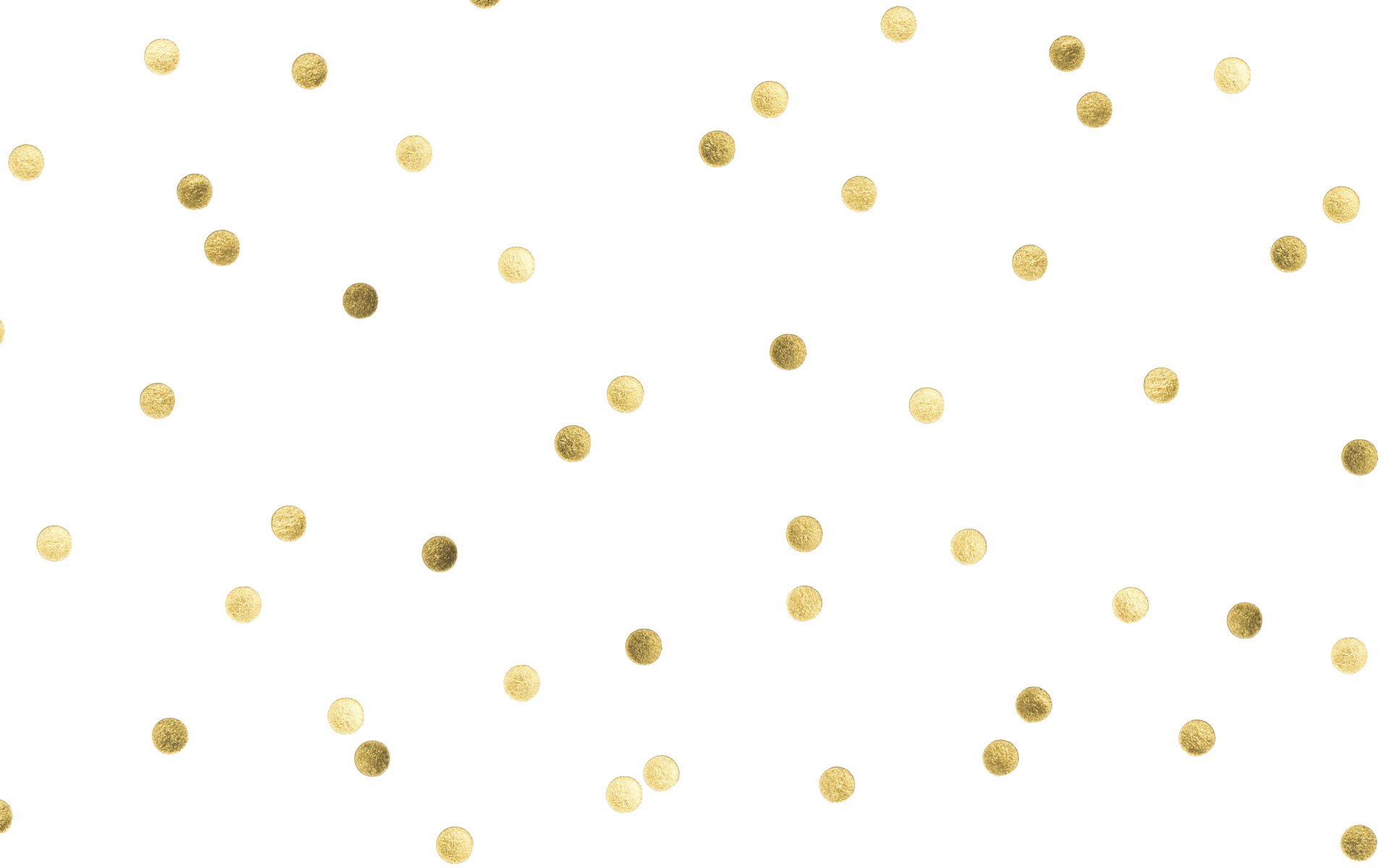 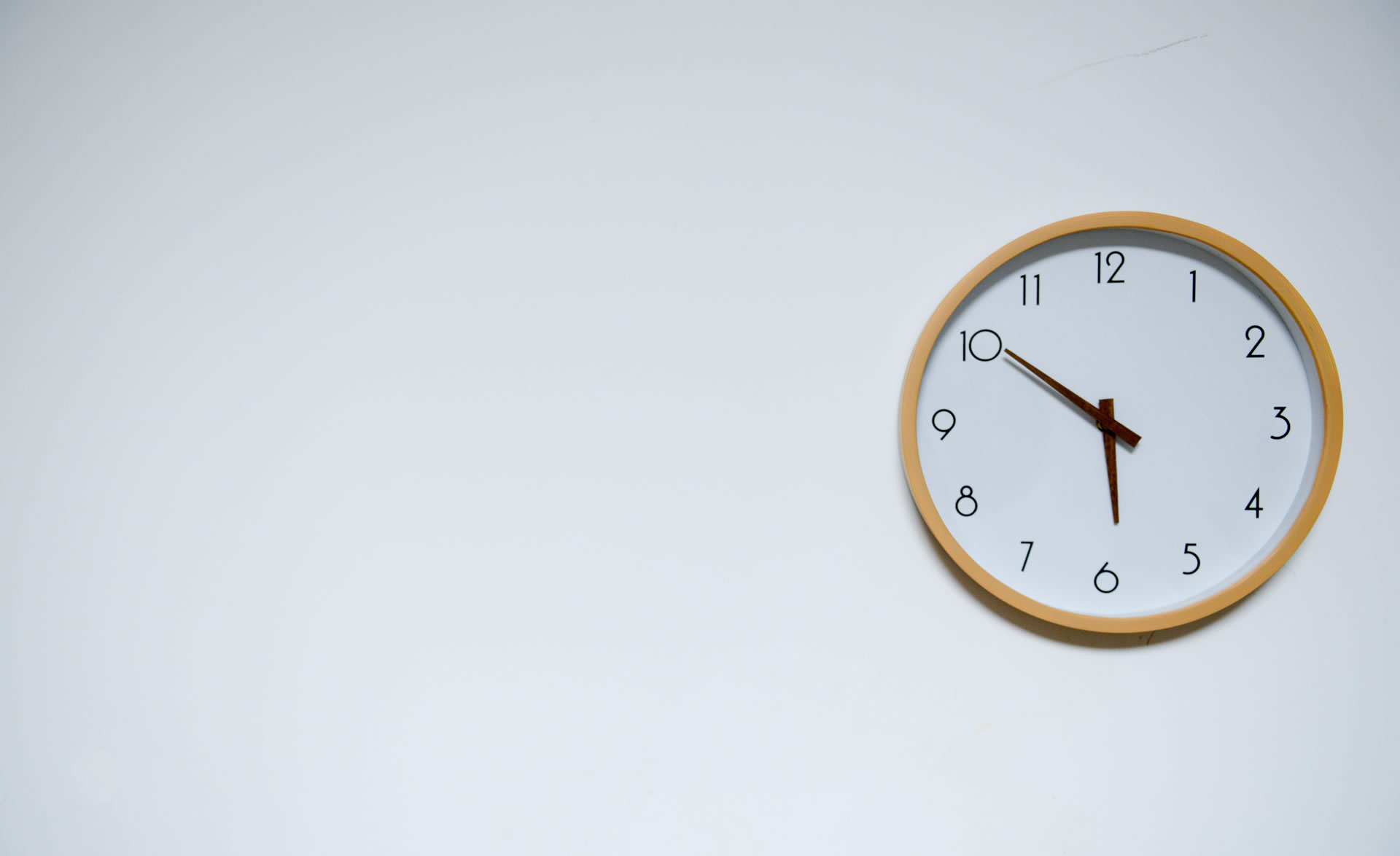 How Long to Get Passport